Our next topic in Earth School is about building a successful practice. Over the next few weeks I’ll be exploring what the gurus say about this.
People I deeply admire like Brian Tracy and Brendon Burchard. 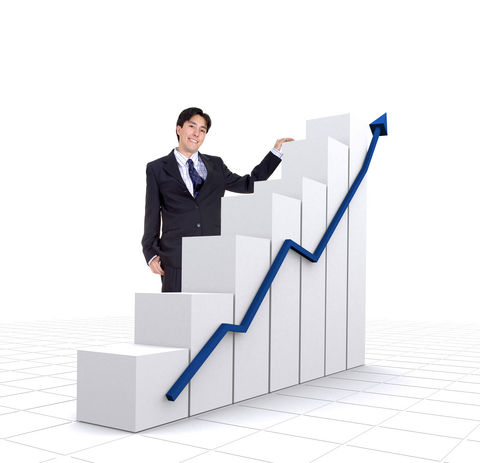 Next Tuesday, January 24, Tuesdays with Richard kicks off and on our first call I also plan to grill Richard Unger on this topic.
How does one build a successful healing practice? Most healers and also possibly 90% or more of hand analysts also have day jobs on the side.
They’re teachers or office workers during the week, doing their “real work” part-time. There’s nothing wrong with this. In fact, some people argue that this is how to avoid healer burnout. That traditionally, shamans also cut grass and served the commuity in other ways that also keep them grounded as people.
But Richard took another track. In his 20’s, with a young family to feed he decided to become a full time hand analyst and now, +40 years later, is still going strong.
How did he do it? What pitfalls has he learnt about en route that he can share with the rest of us?
Register for this series of calls here: Learn with the Masters