Noah Pikes on archetypes
and the whole voice

How to inhabit more of your potential through voice.
– June 21 2013 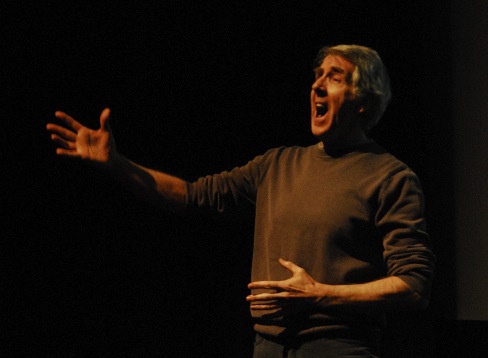 Noah Pikes has been exploring, researching, performing and teaching the Whole Voice for more than 30 years. It is an interdisciplinary and humanising work, ranging from the healing effects of voice to its use in many forms of performance arts.
The links we mentioned during the call:

* “Orpheus, or the Way to a Mask” by Alfred Wolfsohn

Both available as downloads, including photos, at www.payloadz.com by entering author’s name in search box.
“DARK VOICES” is also available in printed from directly from Noah Pikes.

All previous calls in the free auditorium here.